We provide consultations, resources, and on-the-ground support to researchers and community partners to advance multilingual methods in health research studies.

We provide consultations, resources, and on-the-ground support to researchers and community partners to advance multilingual methods in health research studies.

The ENLaCE (Expanding Networks for Latinx* Communities through Engagement) program was founded in 2010, by bilingual faculty and staff seeking to promote the inclusion of Spanish-speaking Latinx populations in health research. Recognizing the growing linguistic and cultural diversity in the U.S., specifically of the southeastern states, in 2019 ENLaCE expanded its scope and has been renamed MURAL. The MURAL program now works to equip researchers to equitably and effectively engage with a wider range of populations to create linguistically and culturally inclusive health research studies. 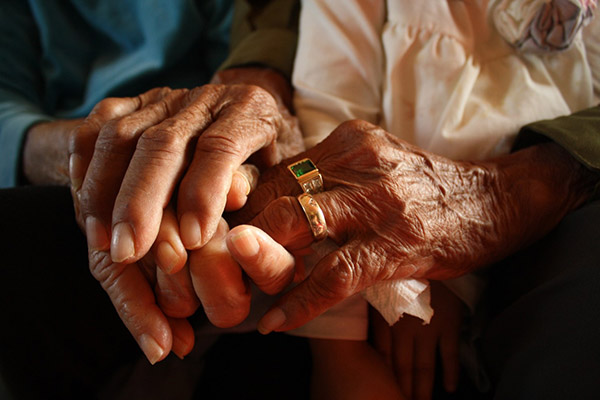 To learn about MURAL research services, contact This email address is being protected from spambots. You need JavaScript enabled to view it., Program Manager.

* There are numerous terms in use by English speakers in the U.S. that refer to populations with Latin American origins. Some agencies continue to utilize the term "Hispanic" to refer to individuals with Latin American ancestry. This term does not originate in Latin America and does not include the many Latin Americans who speak primary languages other than Spanish. The gendered terms "Latino" and "Latina" are used in Latin America to refer to populations from Mexico, Central America, the Caribbean, and South America. The recent evolution of the term "Latinx" bypasses the gender binary by claiming the gender neutral "x". More common self-identifications are with a country of origin, such as "Mexican" or "Honduran," for example. As with all groups, we encourage you to ask people how they define themselves and jointly negotiate the appropriate term for your research reporting.

photos: This email address is being protected from spambots. You need JavaScript enabled to view it.

Stay in the know!

Sign up for Community Connections, our newsletter for health research stakeholders.